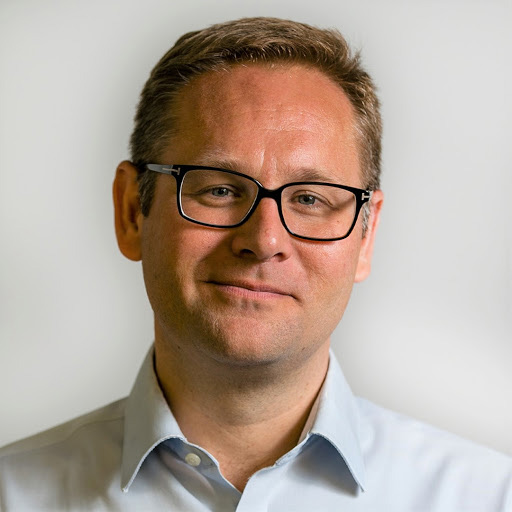 Phil has 20 years of experience working in the global higher education sector. He joined Times Higher Education (THE) in 1996, and has served as chief reporter, news editor, deputy editor and latterly, editor-at-large. He took over responsibility for the World University Rankings in 2008 and led the development of the current THE World University Rankings methodology, determining the 13 performance indicators and weightings currently used to evaluate world-class research universities. He also conceived the annual THE World Reputation Rankings and 150 Under 50 Rankings, and he established the THE Asia University Rankings and the BRICS & Emerging Economies Rankings.
Phil is an award-winning journalist. He picked up the Ted Wragg Award for Sustained Contribution to Education Journalism (CIPR) in 2010 and was a runner up for the Paul Foot Award for Campaigning Journalism, run by The Guardian and Private Eye magazine in 2007. He contributes regularly on global higher education for leading newspapers and broadcasters around the world.