How Brexit will affect UK universities? 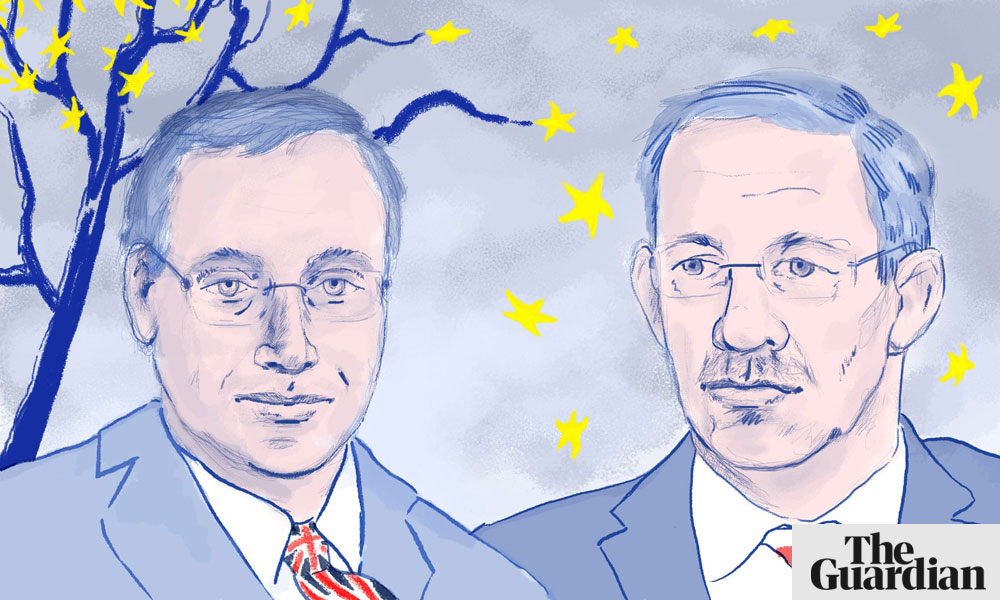 Anna Fazackerley discussed Brexit with Prof Stuart Croft, vice-chancellor of Warwick University, and Prof Marcin Pałys, rector of Warsaw University in Poland in the daily newspaper “The Guardian”. The discussion concerns the impact of the Great Britain's withdrawal from the European Union on the situation of British universities. This is the first of a new series of 2VCS interviews pairing a UK vice-chancellor with one from abroad.

- In the academia we all know Brexit was not a  popular idea among universities  in the UK. There is no added value from Brexit for the academic world. The discussion among European universities now seems to be about how to limit the damage, and not how to profit from it – says Prof Pałys.

The conversation also concerns how the cooperation of British universities with European partners may look like in the future. Professor Pałys and Prof. Croft discuss possible threats to the further development of British science related to the exit from the Union. Rectors are also wondering whether the new situation in Great Britain may discourage young scientists from coming to UK and how Brexit will affect the recruitment of foreign students by British universities.

Another threat is that more and more European academic staff are thinking about leaving UK. – We are already seeing researchers sounding out options in Poland, but they are not taking decisions yet. They are hoping that their positions and their opportunities will stay as they are now, says Prof. Marcin Pałys in “The Guardian”. He adds, he would be delighted to welcome good scintists to his university from UK, but if everyone tries to leave at the same time it will be harder for universities to make good offers to them.