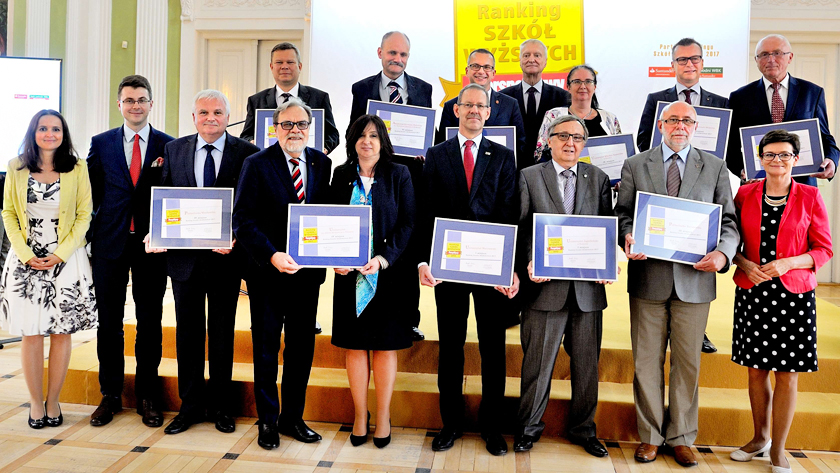 Ranking by subjects were published covering 68 main fields of studies in 8 areas from administration to management, These rankings are of particular importance for the candidates for students as they allow to compare not just universities but also learn where the subject of choice is taught on the highest level.

- Ranking is an annual updated map of the quality of Polish higher education – said Waldemar Siwinski, president of Perspektywy Education Foundation. - The basic contours of the map are solid, but the movements of the academic formation do not cease working. One colleges are on the plateau, the others are on the top, the others are still in the valleys. In general, we are witnessing the process of improving Polish academia, which has to fulfill an increasingly important role and this role fulfills very well.

Thanks to several years of efforts by Perspektywy Education Foundation, its University Ranking has gained high esteem. Its criteria are modified and improved according current changes on education market and its requirements. Perspektywy University Ranking 2017 tried to reflect the changes that are taking place in higher education. 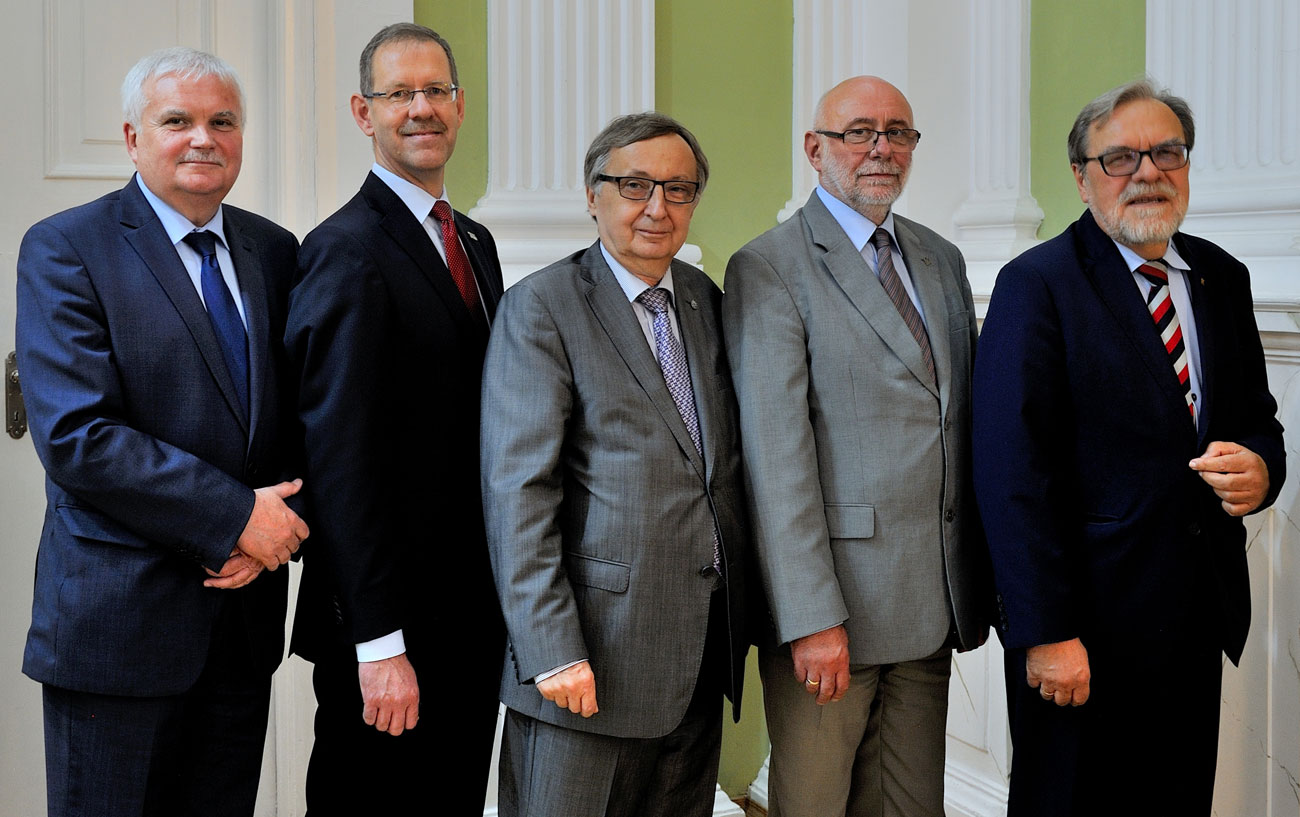 - I am pleased that in the Perspektywy Rankingy have included new instruments of university evaluation, ie the Economic Fate of Graduates and the quality of canidates admitted to study. In the works on the new law, which will be presented in September this year, we look closely at these indicators. In a sense, the Perspektywy ranking shows where the money will be available and for what goals, he said.

The Perspektywy University Ranking results were announced in Warsaw on 12 of June 2017 in the presence of over 200 rectors and deans representing universities from all over the Poland.